Try to enter your VIN above and see what we have for you, it's totally FREE.
HomeBlogThis Nissan Armada Just Keeps Getting Younger...Or Does It?

This Nissan Armada Just Keeps Getting Younger...Or Does It? 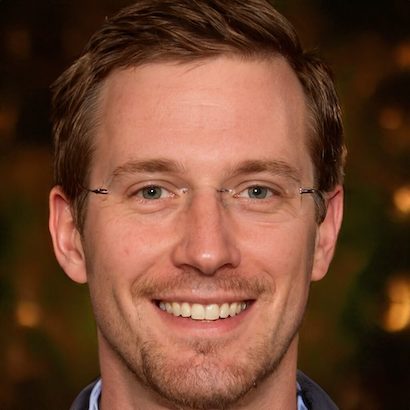 This Nissan Armada is supposed to be the flagship SUV of the companies lineup but this particular example is a properly haunted ghostship with a past so scary it’ll terrorize your used car buying dreams.

As one of the most well-regarded SUVs in its class, the Nissan Armada holds its value well. It’s roomy, handsome, and capable. Some examples from 2005 are still priced at $10,000 and that’s with over 150,000 miles already driven. It’s that record for reliability and robustness that makes it such an attractive vehicle for rollback con artists. Buyers reassure themselves that even with high mileage examples, the SUV will be capable of withstanding the barrage of every-day life for years to come. That’s where our focus lies this week as we delve into the history of a Nissan Armada that was the subject of not one but two mileage rollbacks and might even have seen its title washed to hide a hideous past. Here’s how it happened, and how you keep a similar car from haunting your nightmares.

The Vehicles History And Downfall

BADVIN features records from this particular vehicle all the way back to a time when it only had 59 miles on the clock and was delivered to its first owner in Florida. Over the next six years of the vehicle’s life, it’s driven hard but maintained regularly as evidenced by our extensive history report.

Just once section of the report seen here shows 5 of the 122 reports that feature oil changes and other services completed. Ultimately, the Armada reaches 130,000 miles at the end of its second owner’s tenure. That’s still well within the Armada’s reliable mileage range and after a couple of more owners, it’s exactly why someone saw a chance to make a quick buck off of an unassuming victim. In November of 2017, the vehicle is crashed and deemed a total loss by the insurance company before being sold in April 2018. 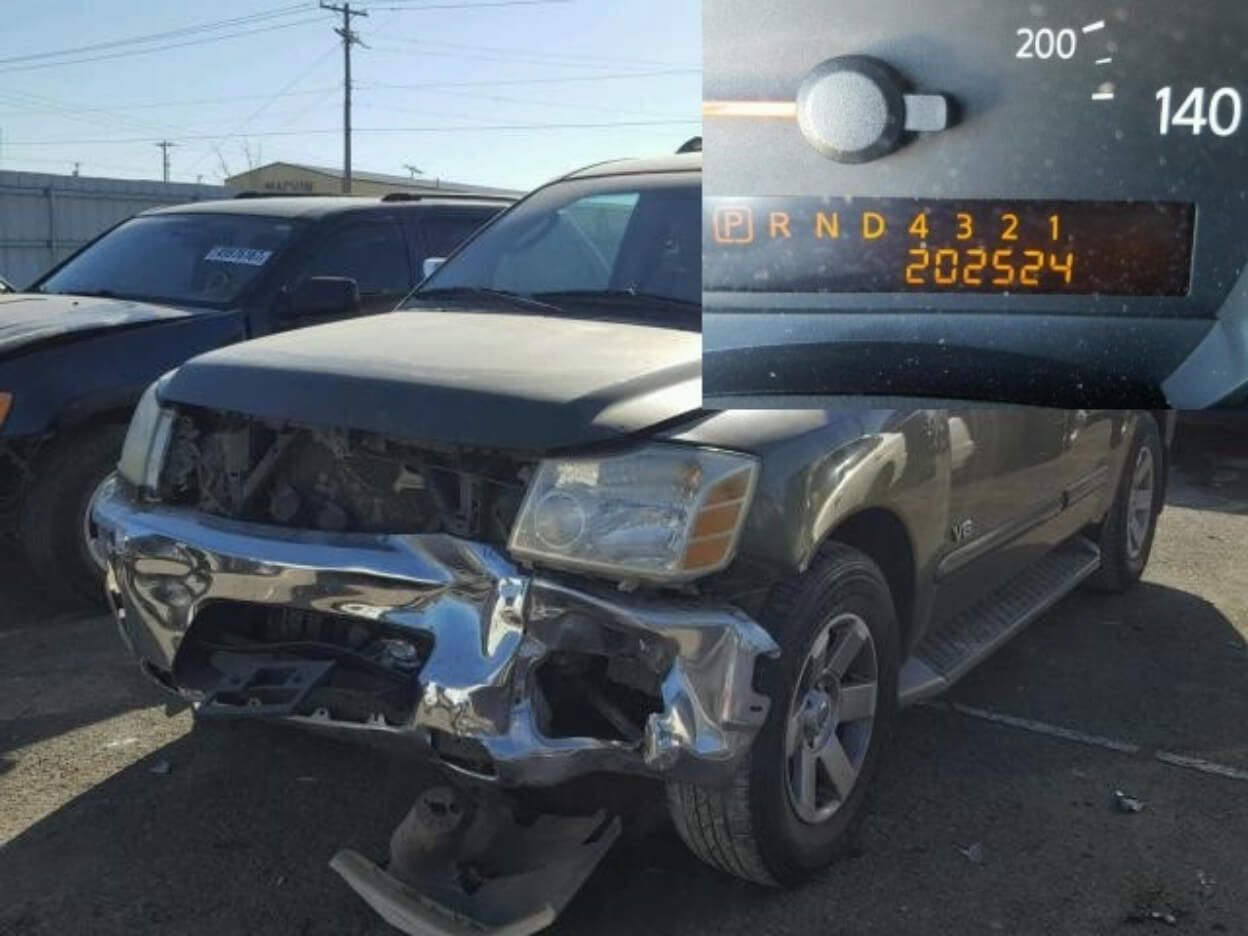 Offered and then sold for just $725, the Armada is now found to have 202,524 miles on the clock. At this point, the vehicle is the subject of two mileage rollbacks and possibly a third scam too. This is the moment in time where other VIN History companies come up short in their reporting to you, and it’s exactly how we can be so confident that a BADVIN customer wasn’t duped by this scam.

While less meaningful in the modern market, for decades cars would lose a substantial amount of value whenever they ticked over a major mileage event. For example, a vehicle in good condition with 98,000 miles on it will lose a larger percentage of its value when it rolls past 100,000 than it will from 100,000 to 105,000 despite there being less mileage between those mile markers. The criminals who’ve put this vehicle up for sale used that knowledge to their advantage on both sides of the coin. In the first instance, the mileage is rolled back ever so gently from 202,524 back below that 200,000 milestone to 196,561. 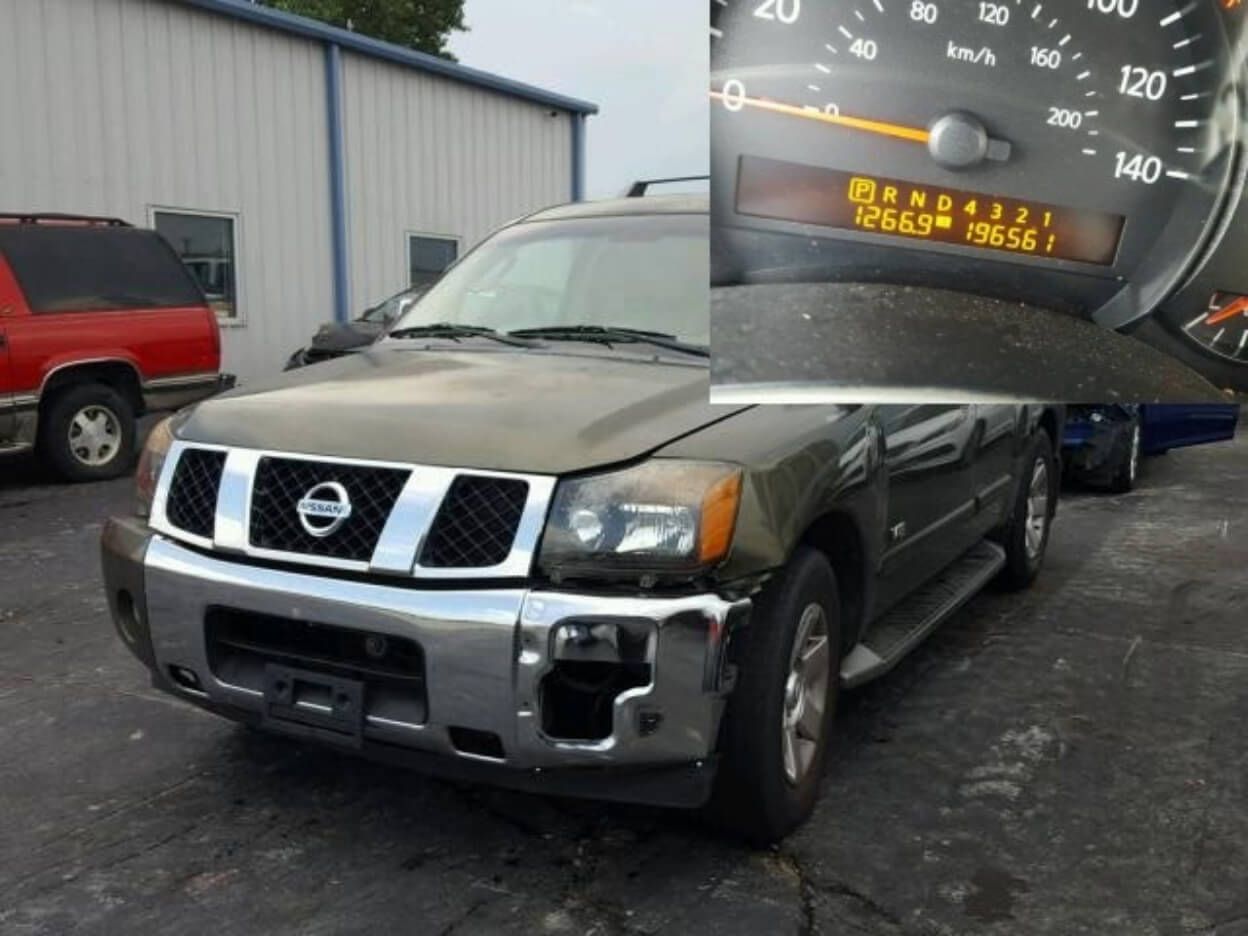 That slight adjustment to the mileage is one that they could potentially attribute to an incorrect entry and while it seems nearly insignificant to most, it adds enough value to make the seller some extra cash; after all, they’ve clearly put in some work to repair the vehicle to the state that we see in the photo above. They must have felt they earned a bit more cash than should’ve been rightfully theirs. It passes over the auction block at a mere $1,050

After some time in the next owner’s hands, the Armada is crashed again, and in the second instance of mileage rollback, the seller ultimately decides that if they’re going to roll it back they might as well make the mileage look as good as they can. At this point in history, the Armada is in a state that would’ve been nearly worthless if not for scammers rolling back the mileage again. To that end, they roll it more than 50,000 miles back to 150,807. 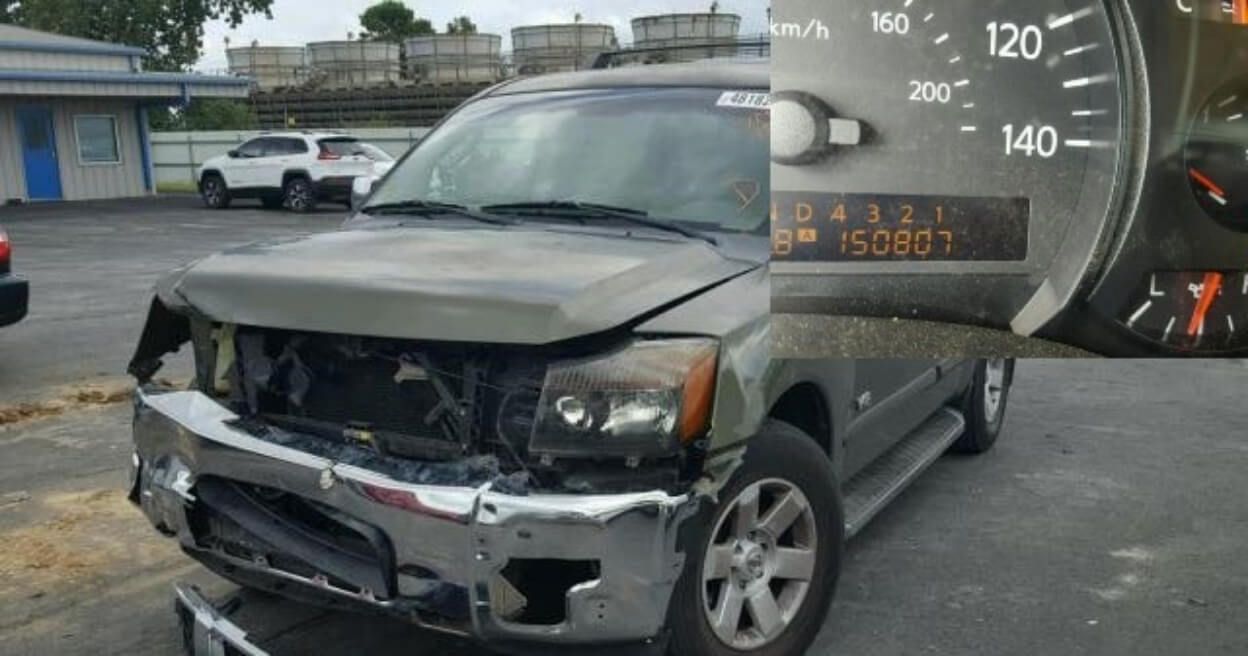 Remember when we mentioned that typically values go down after a major threshold? The seller is using that information to their advantage by leaving it just above 150,000 miles. If the mileage is questioned by a potential buyer they can argue that had they wanted to roll the mileage back they would’ve obviously set the amount to under 150,000 to avoid the loss in depreciation triggered at that milestone. Again, the profits are slim but the big SUV still sells for $900. Imagine paying that much for this vehicle that has somewhere in the neighborhood of 215,000 miles with multiple major accidents in its history. Thanks to BADVIN and excellent records you wouldn’t have been duped.

A Scam On Top Of A Scam

As we dive into this information you’ll notice how the vehicle goes from Oklahoma City, the site of the first accident, to Arkansas where the second accident happens, and then back to Oklahoma. While we can’t unequivocally say that the owners were attempting to title-wash the Armada, it certainly seems possible. We say this because as we review the report we see it cited as a Total Loss Vehicle twice and as a Salvage titled vehicle twice. Typically, a new salvage title wouldn’t be required a second time in the state of Oklahoma. If title-washing was the intention of the sellers here it would again increase the perceived value of the vehicle.

It’s important to consider how thoughtfully this vehicle was manipulated. The scammers know the tricks of the trade and taking full advantage of that insider knowledge to make the most money on bad cars as they possibly can. With that in mind, it’s so vital to do your research and ensure that the vehicle you’re buying isn’t going to end up haunting your nightmares the way this Armada surely would’ve.

Looking at the records, we can see that twice during the life of this Armada it was sold by an insurance company and while most people have the understanding that such vehicles are in honest condition, this vehicle proves that to be untrue. Even if the insurance company is honest and does their best to present the vehicle accurately, there’s no way to be certain that there wasn’t tampering with the title or odometer before they came into possession of it.

BADVIN comes to your rescue in situations like these because where other reports simply show the mileage that was recorded at the time, BADVIN has photographic evidence that proves what the actual mileage was on the actual dash. When searching for your next vehicle, take a few minutes to review the true history of your potential purchase with BADVIN. We’ll empower you to avoid professional scammers and shady nightmarish vehicles with confidence.